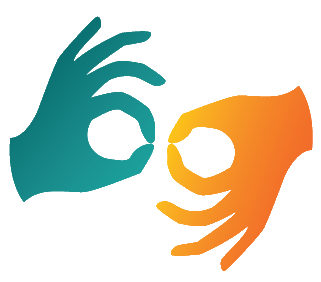 Ruins of the  king’s castle in Bobolice built by Casimir the Great. The castle was ruined during Polish-Swedish wars in the 18th century. According to country tradition this castle was said to have been connected through underground corridor with the Mirów castle and the “Ogorzelnik” one, being 2 km away from it.

Mirów – ruins of the castle

Ruins of Gothic castle having two planes, which belonged to knights from Koziegłów- “Lio”armorial bearings and since 1489 to the Myszkowskichs’ family, overlook the village. Two-kilometre high rock dike, built of peak and rock ridges ended in ruins of the Bobolice castle, rises behind the castle. Completely wooded “Mirowska” Mountain (the “Bukowa” Mountain”, 422 m above sea level.), situated south of the rock ridge, is seen  in distance of 1,5 km. The “Szczelina Piętrowa” cave was found there in 1967 and it is one of the longest, deepest and the most difficult underground complexes to be surmounted on Jura.

Ruins of the “Ogrodzieniec” castle in Podzamcze

Monumental ruins of one of the biggest and the most beautiful castles in Poland overlook the highest castle hill on the Cracow-Częstochowa Upland. The castle is surrounded by picturesque limestone rocks and island mountains. Far-reaching view over neighbourhood area spreads from the tower.

“Okiennik Wielki” (Big one)- as a matter of fact is situated on grounds of the Piaseczno village, but it is commonly called the “Skarżycki Okiennik”. About seven-metre long tunnel of 5 m. bore pierces “Okiennik” near the summit. Its name just derives from that rock window. A beautiful far-reaching view over neighbourhood area spreads from the top of “Okiennik” 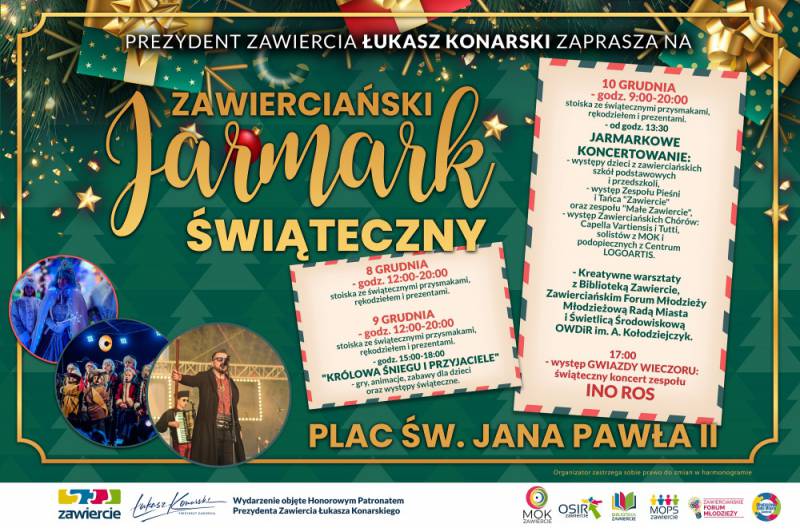 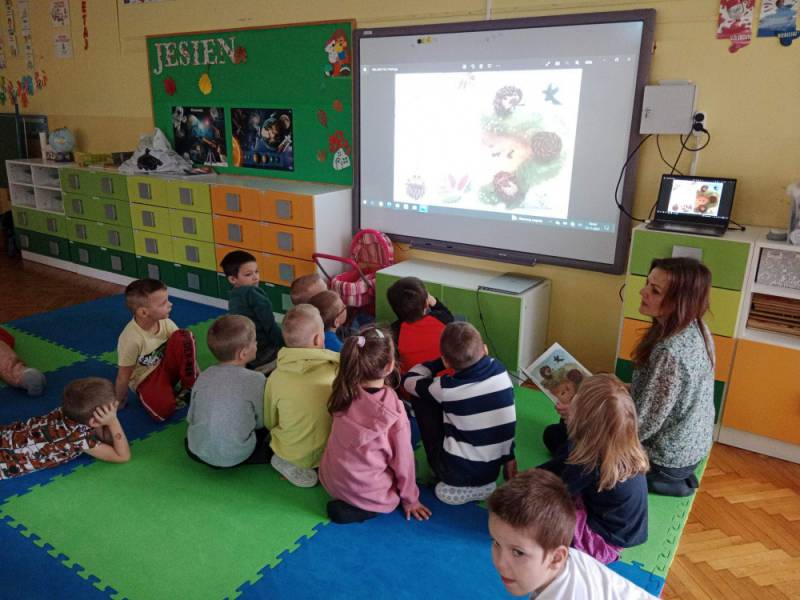 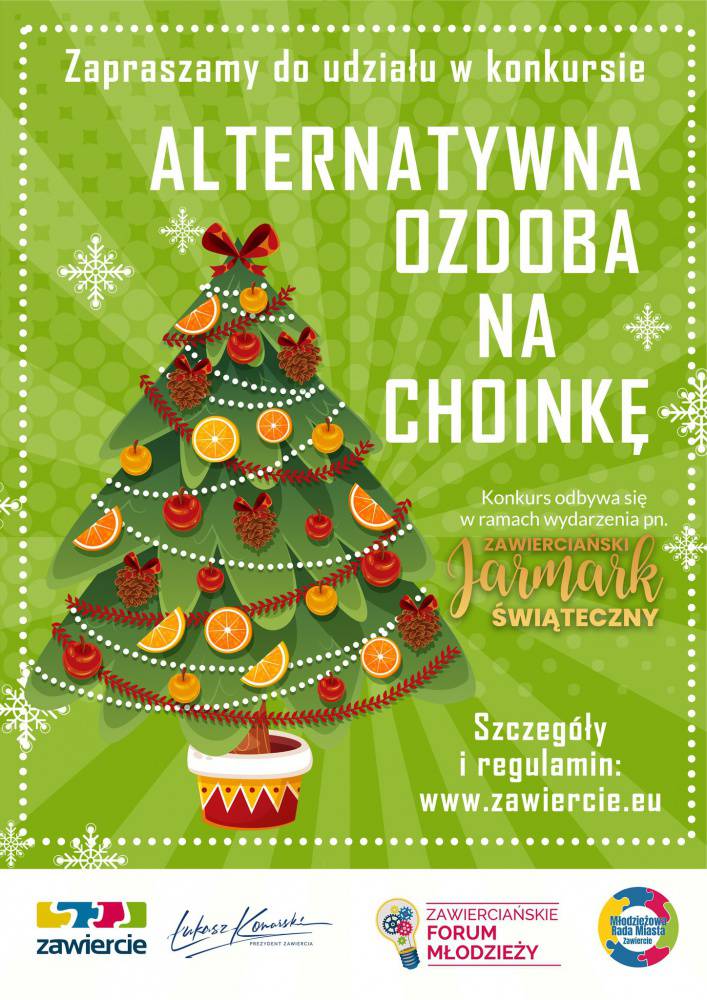 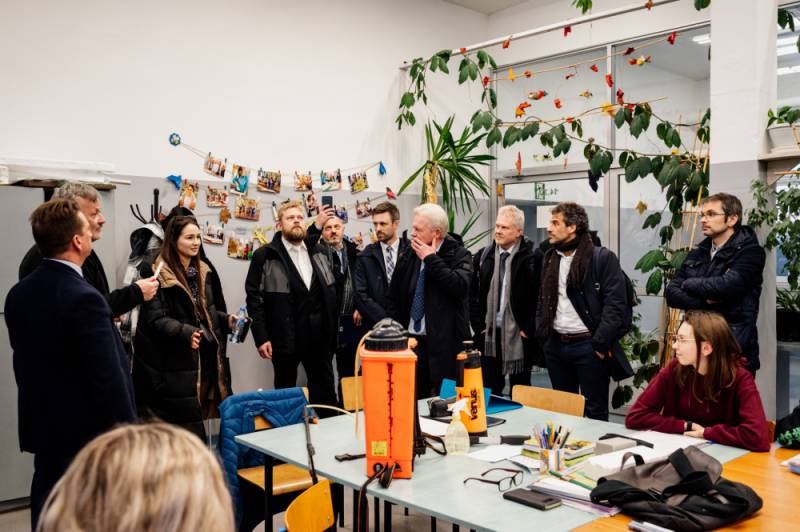 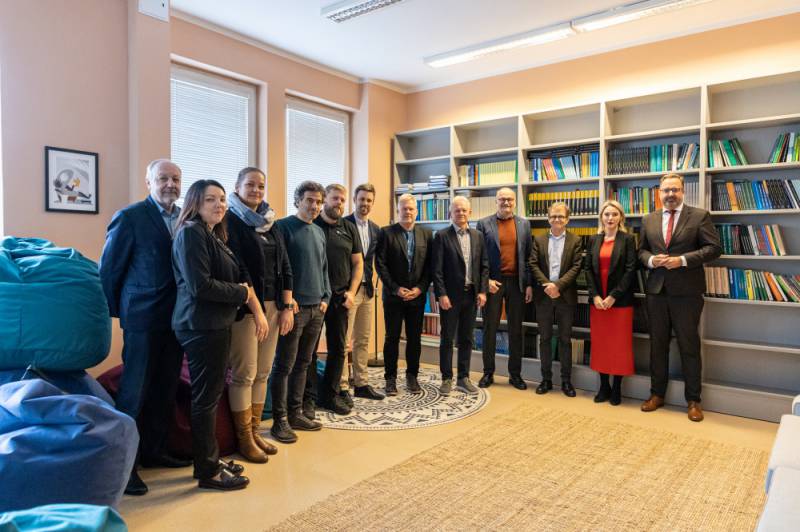 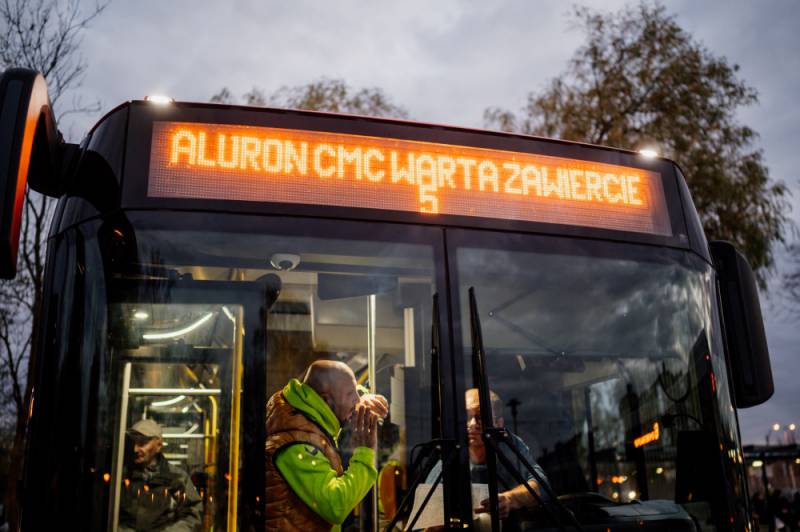 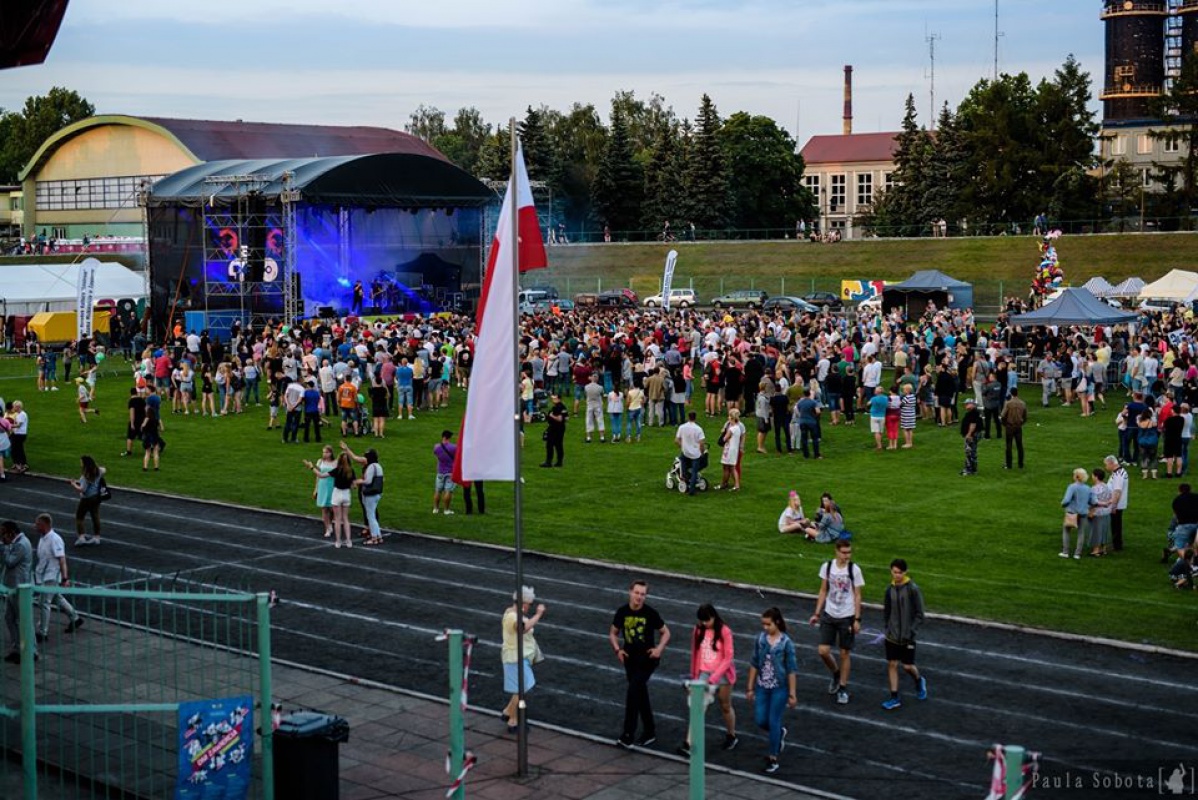 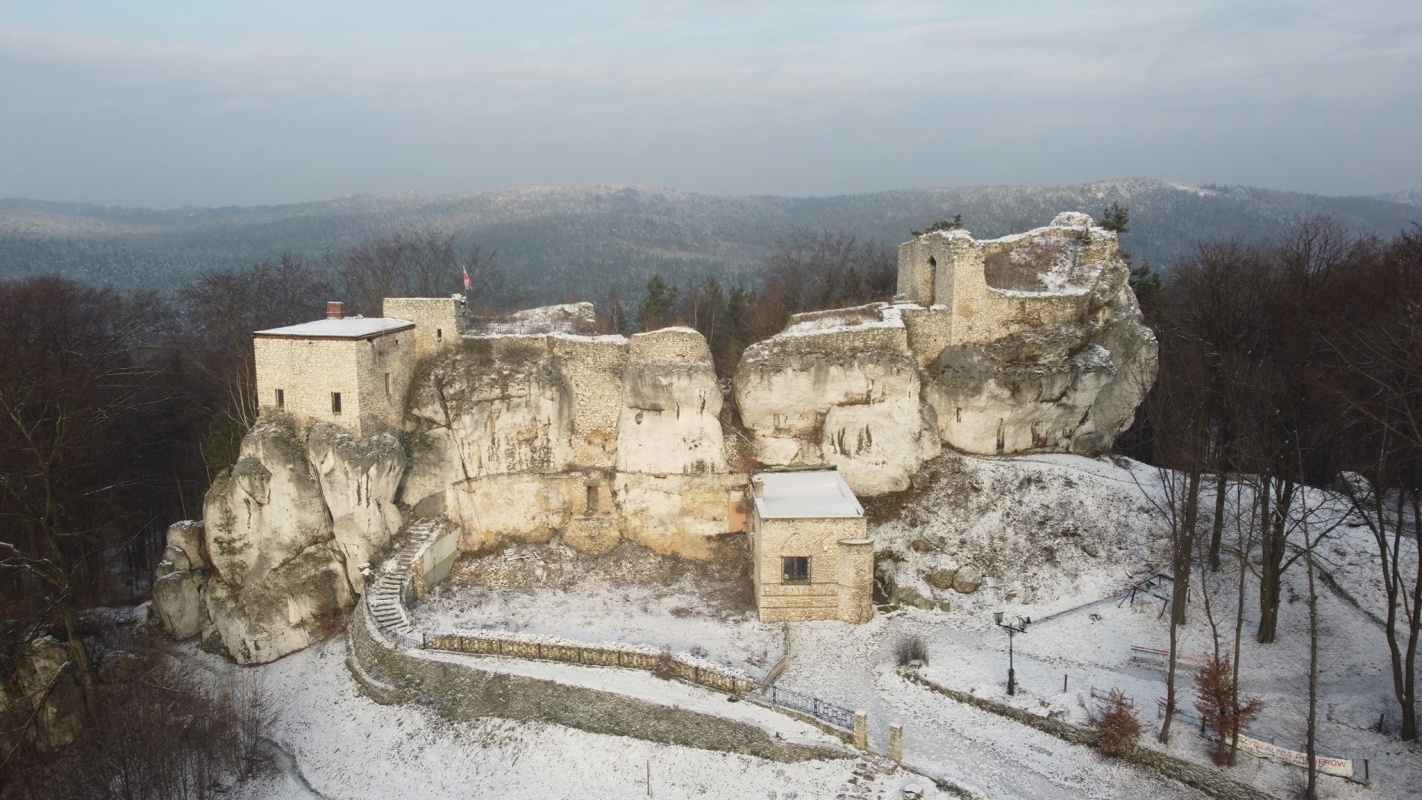 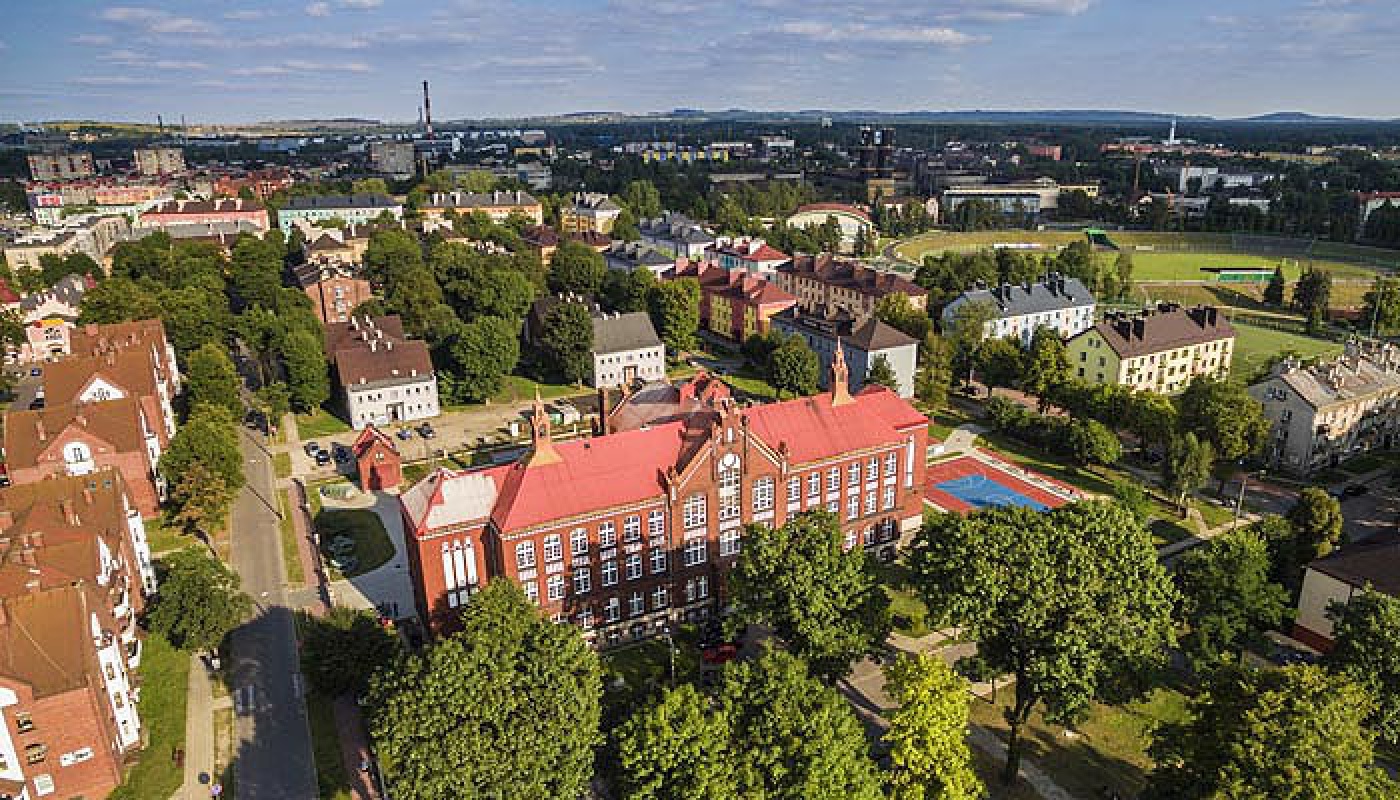 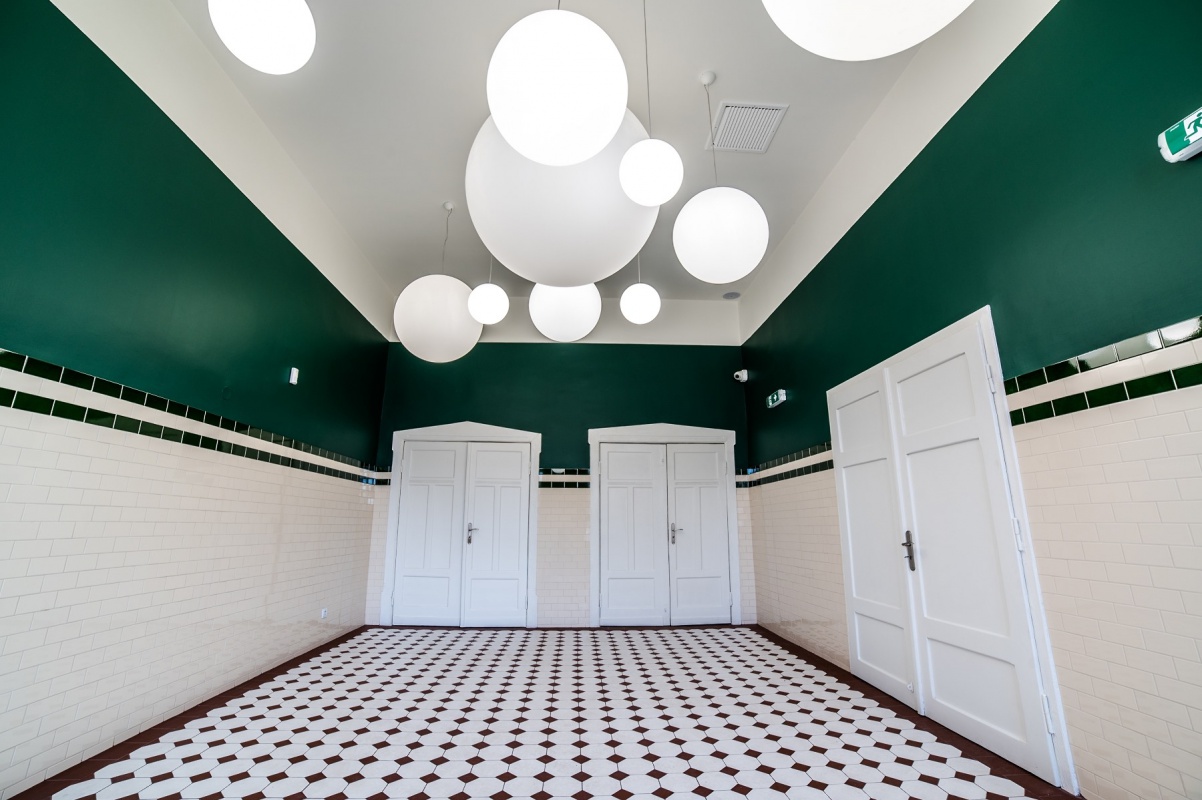 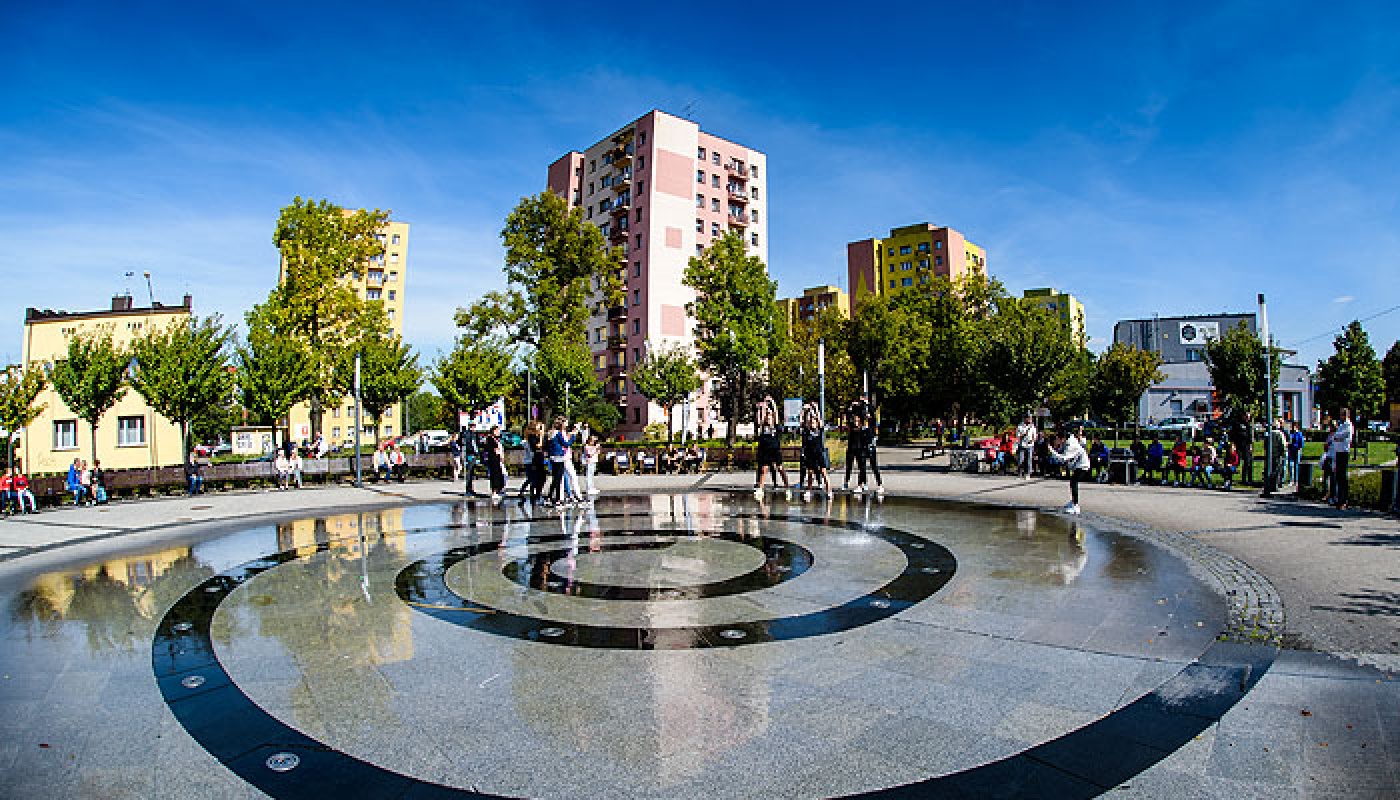 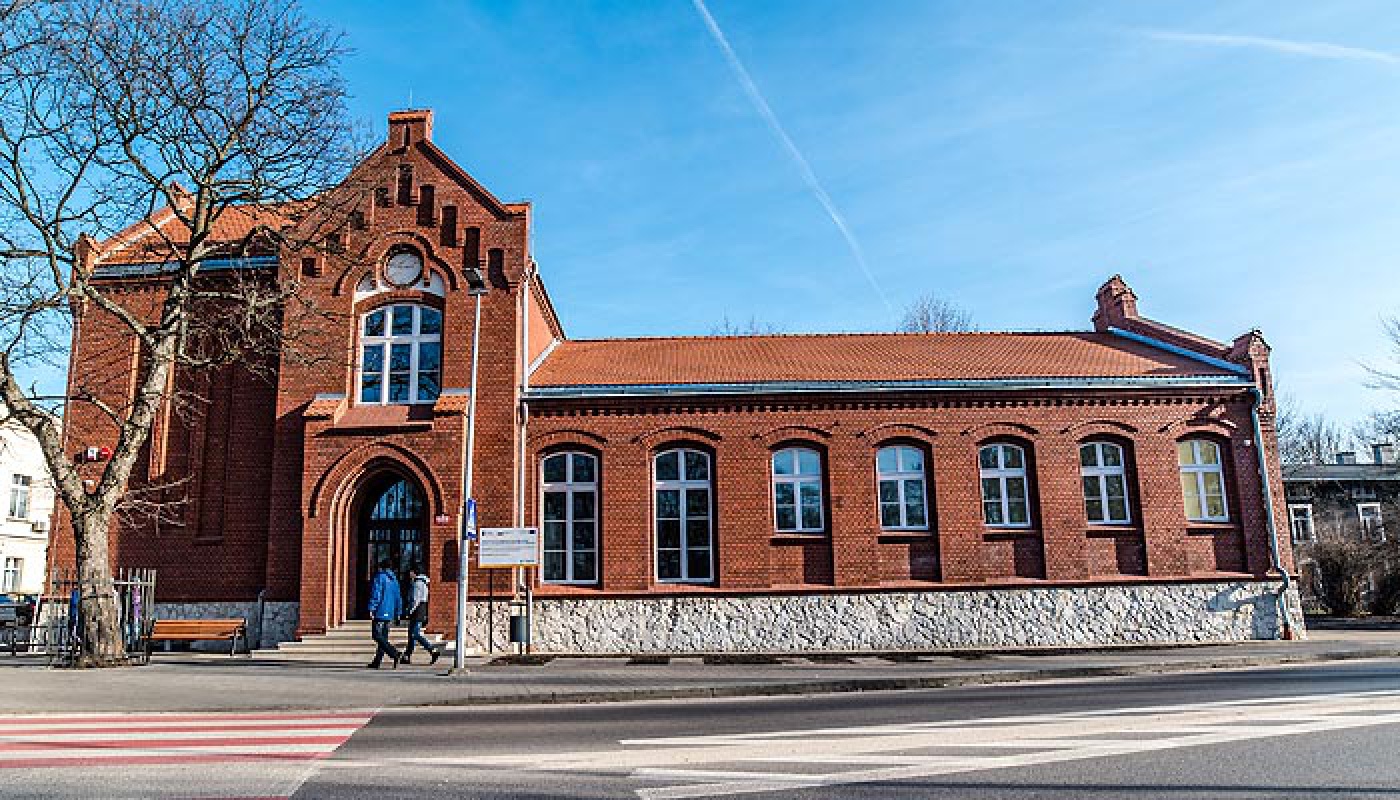 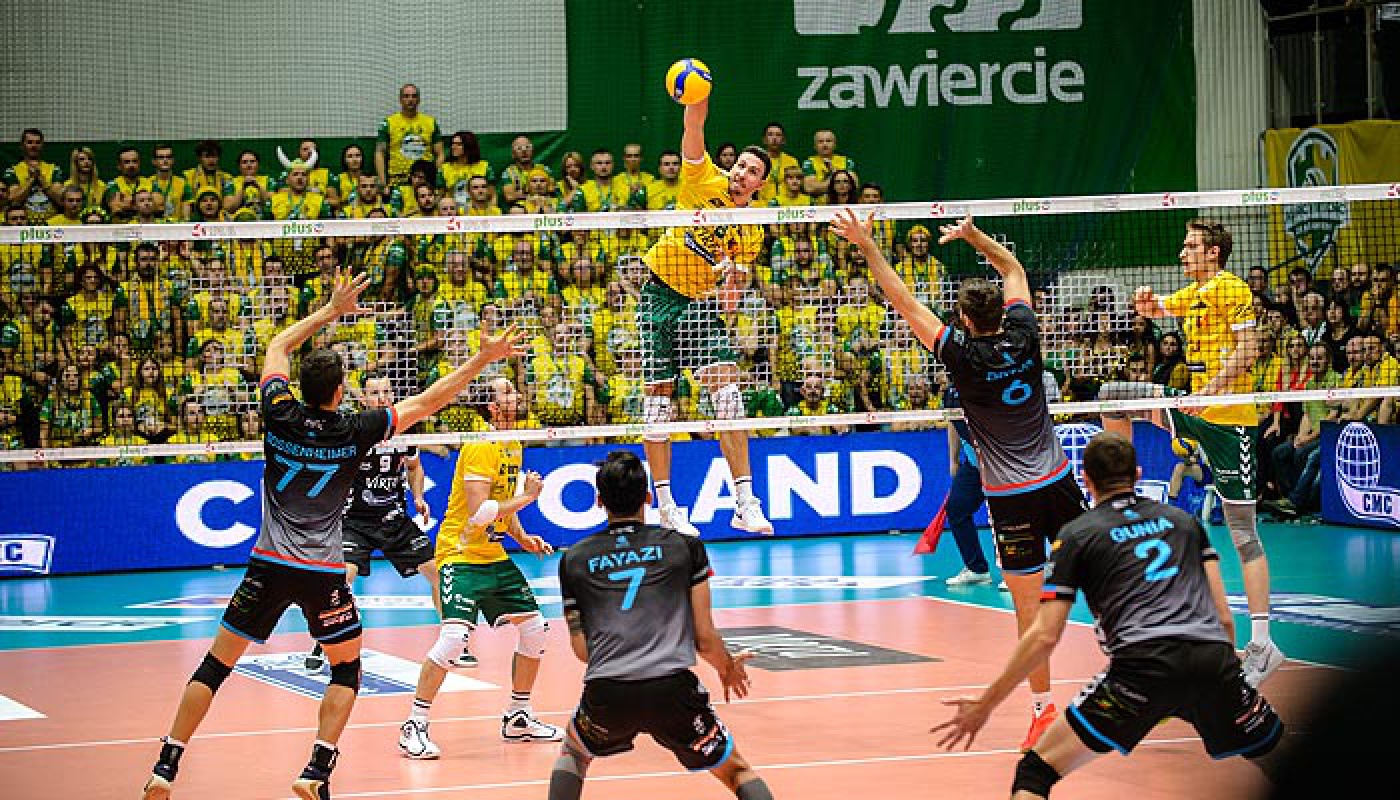 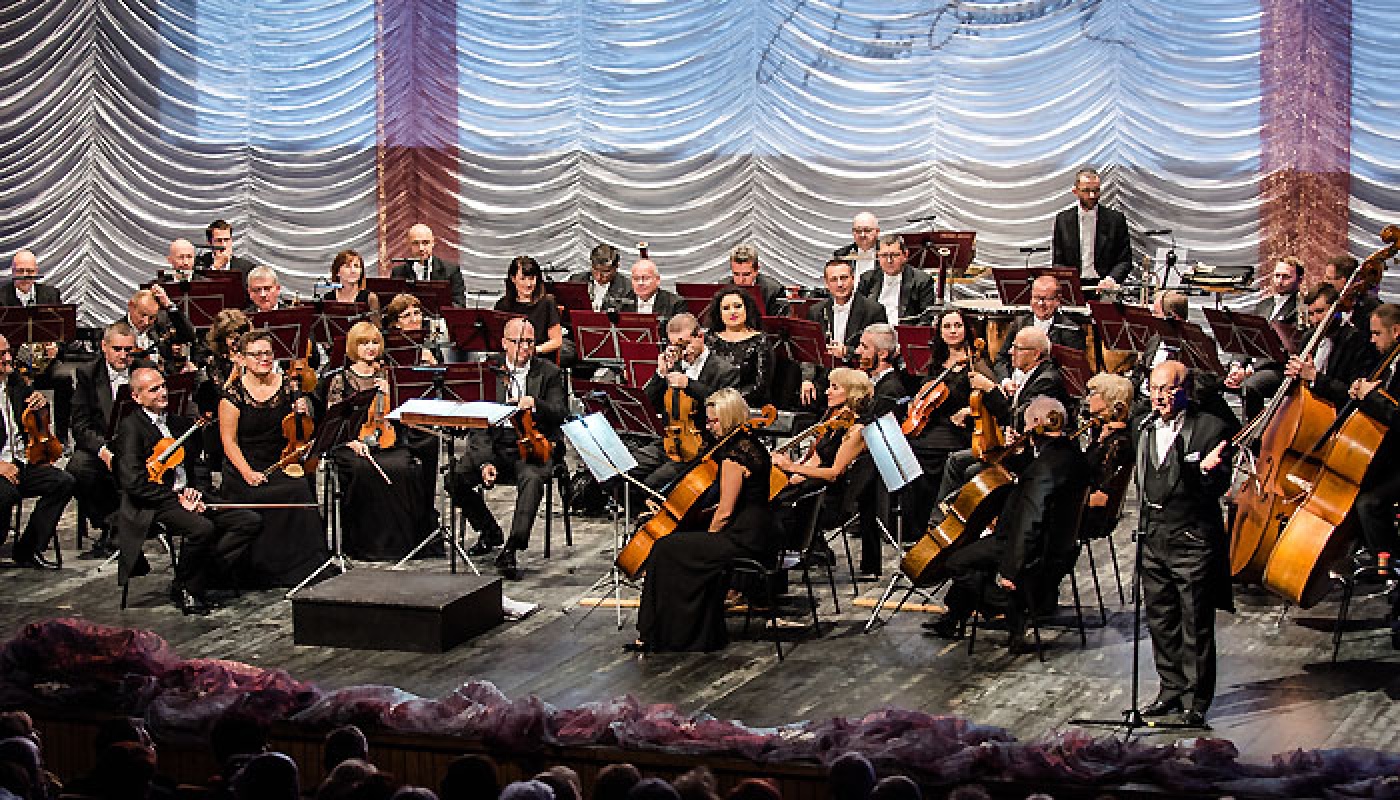